AB Europe Cattle Services has collected oocytes from approximately 2,000 donors since becoming fully operational in 2015. That experience has led us to be in a good position to pick up on trends.

One of the most striking observations is we see our best results from apparently happy, well managed, fertile cows. Cows which are in good body condition – BCS 2.5 to 3.5, have had an easy calving, achieving one calf per year and those who haven’t had any health issues such as poor locomotion, mastitis and difficult calving. Those cows between three to nine years old are by far the best candidates.

We fully expect such cows to average three or more embryos each week, and are not surprised if they give us more.

We are frequently presented with cows which do have issues; in such cases we expect average production to drop to around one embryo per week. This is not to say that we don’t get occasional cows in this bracket which do well, but we need to bear this in mind when managing expectations. 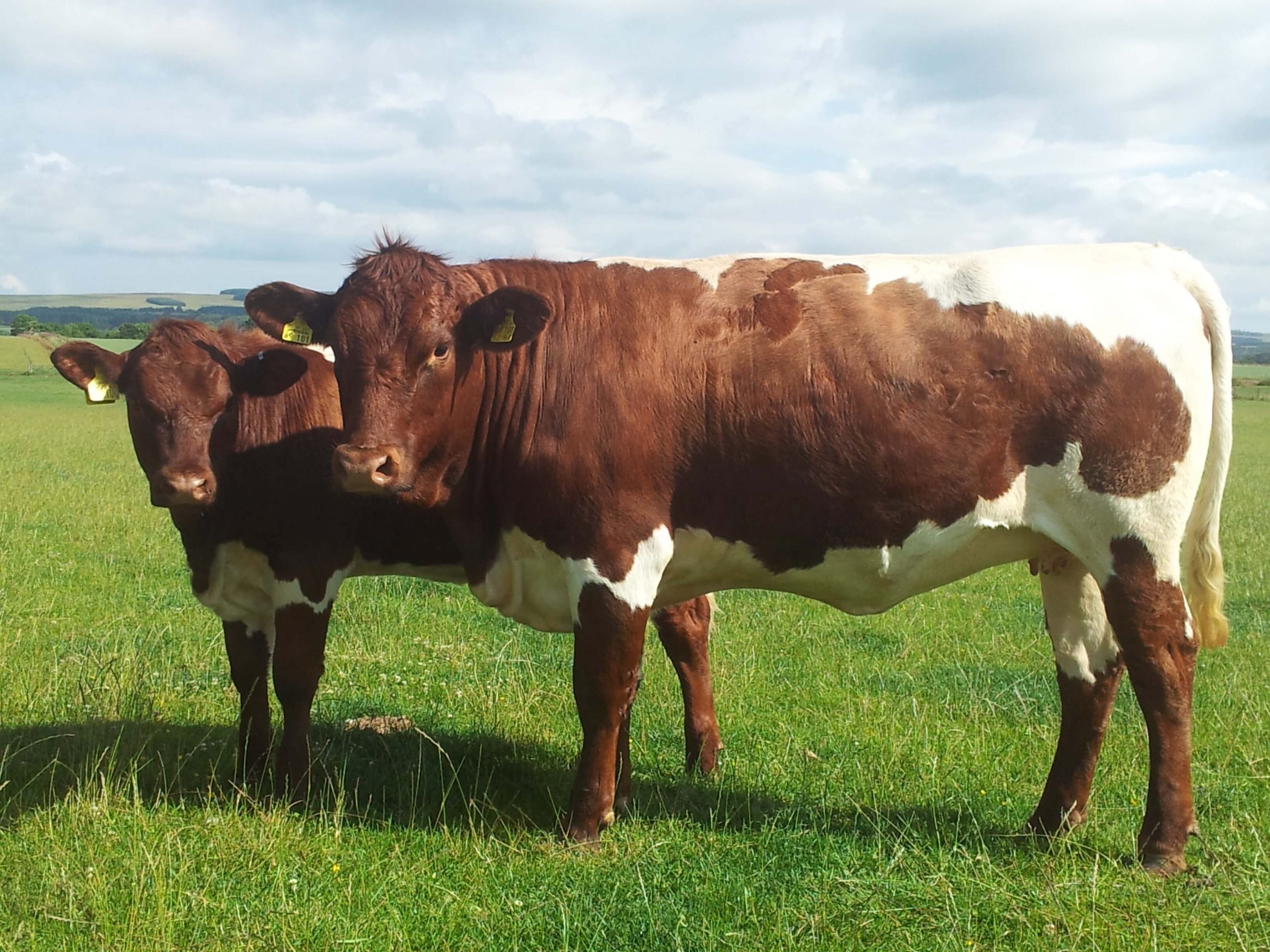 We also need to bear in mind that the collected oocytes have been recruited around eight weeks previously, consequently any stressors during that period prior to collection can have a detrimental effect on them.

The best advice is to work with your vet and or nutritionist together with AB Europe to attempt to manage and minimize these stressors.